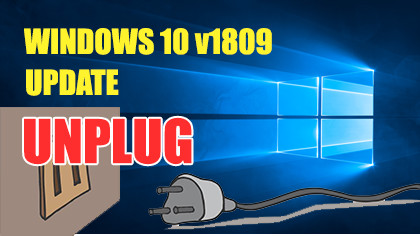 Microsoft recommend users that is facing an issue, to contact the Microsoft directly, which contact were provided on Microsoft Support Page. And even advice users that have manually downloaded the Windows 10 October 2018 Update installation media, do not attempt to install it until new update or media is available on their Official Website.

Microsoft has planned to get the new release of Windows 10 Update available for users on next Tuesday, otherwise will put on hold to investigate the major issue of file deletion.

How To Resize A Partition On A Hard Disk