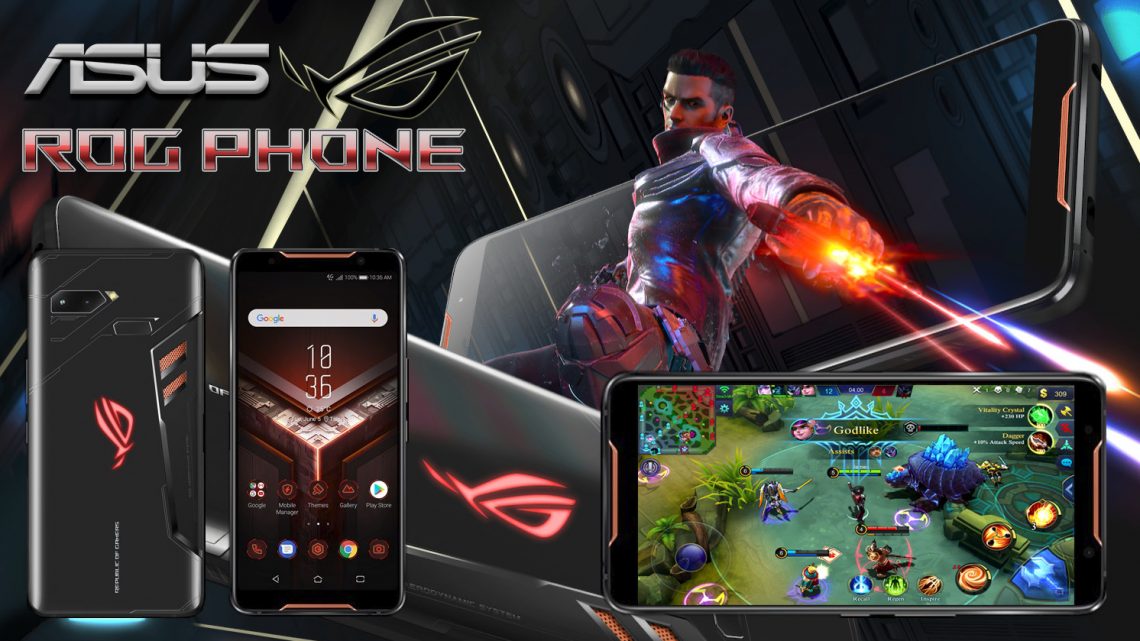 ASUS has announced the ROG phone on June 2018, and was suppose to be the first gaming phone from ASUS beside the ASUS ROG Gaming Laptop. The ROG phone which have high-end specs, premium design and let mobile gamer have better gaming experience not just only by performance but also the display.

The phone will feature a 6-inch AMOLED display with a 90Hz refresh rate and 1ms response time, showcasing HDR visuals.

As for the camera, ASUS ROG Phone featured dual 12 Megapixel and 8 Megapixel sensor, which capable of getting a 4k video recording. With a battery of Li-ion 4000mAh, gamer can have more longer gameplay. Impressive looking with ASUS Aura RGB lighting and Aura Sync support, along with ASUS HyperCharge direct-charge technology for faster, safer and cooler battery charging.

Beside the ASUS ROG Smartphone announced, there is also rumours of ASUS might be coming out on Q2 2019 another ASUS ROG Tablets which is 8-inch in size, with better GPU built-in. Well just a rumours, until we can grab more info about it and will share it here.

TP-LINK DECO M5 ITS ABOUT TIME TO MESH Wi-Fi